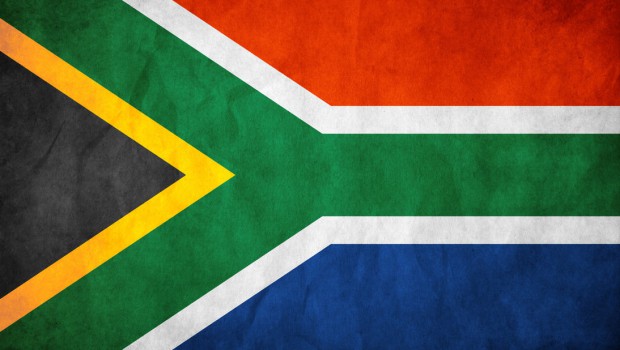 Just a few days ago the Australian team for the Surfski World Champs was announced. Yesterday was the South Africa team announced by the South Africa canoe federation. The SA team is also really strong and it will be interesting to follow the fight between Australia and South Africa. 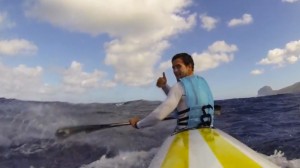 Will Sean Rice defend his title?

The current world champion Sean Rice is dominating the surfski races so far this year. Will he be able to defend his title from 2013? His fellow teammates Mocke, Macgregor, Kenny Rice and Bauman will definitely be among the ones that make it hard for him.

Michele Eray, Michele Burn, Nikki Mokke were all on the podium in the World Champs 2013. None of them are in the team this year. But Russel, Arthur and Ward will truly be up in the top and fight for the medals.